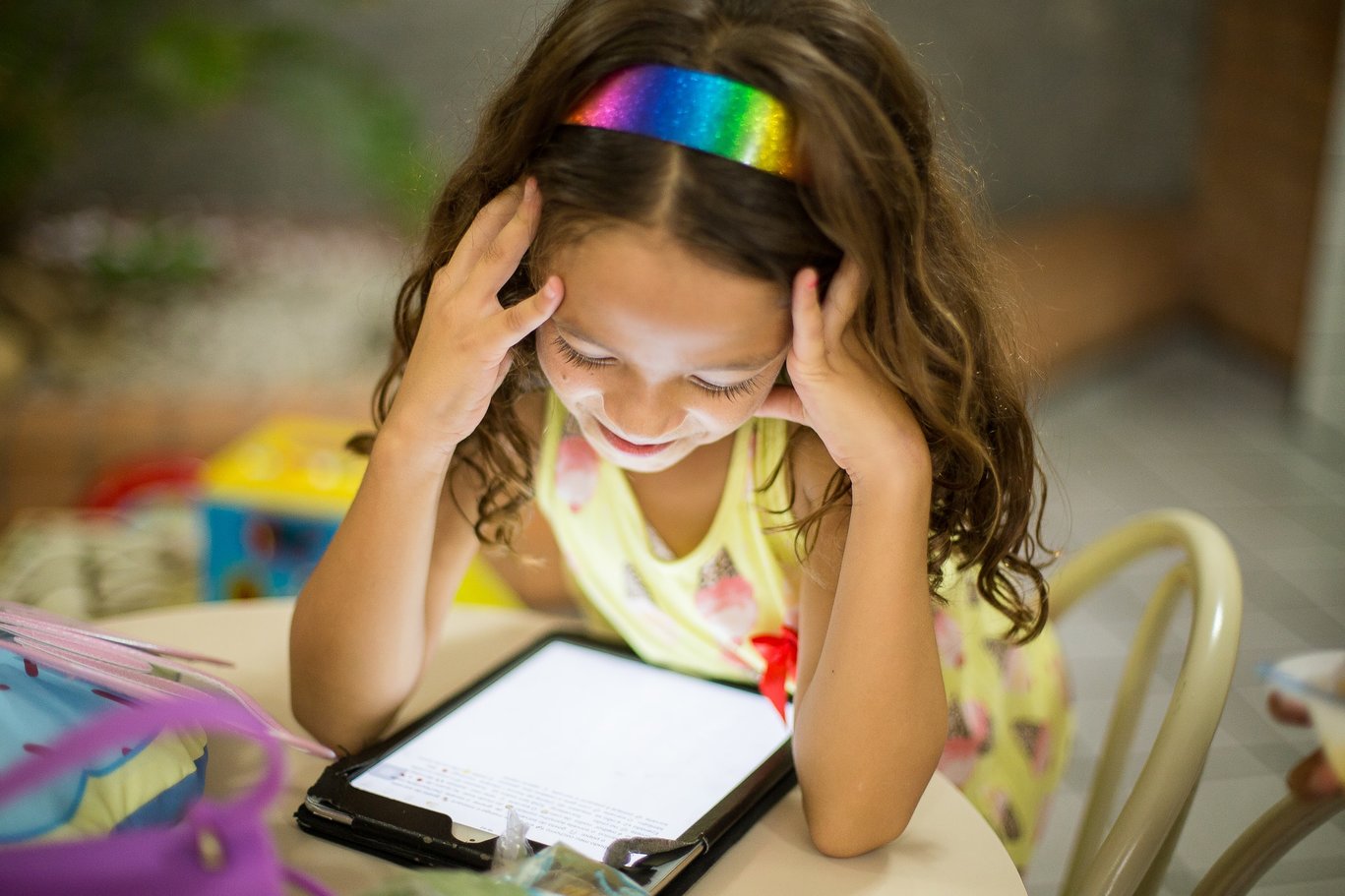 The world we live in is becoming increasingly saturated with technology. There is an innate fear that technology and subsequent screen time has extensive negative implications on society and in particular, our youth. There are said to be implications on their mental and physical wellbeing, as well as behavioural consequences. The recommended daily limit is capped at 2 hours, though it's important to explore whether there are other variables, other than time spent, that may have an impact .

A Canadian study of more than 2,400 families suggests that preschoolers, spending two hours or more of screen time each day is linked to clinically significant behavioural problems. Similarly, the Adolescent Brain Cognitive Development (ABCD) study found a difference in the brains of children getting seven hours daily of screen time. Those consuming more than two hours performed lower on thinking and language tests. There are a lot of unanswered questions around the subsequent effect of screen time on brain function. What is also in question is cause and effect. Excessive screen time may lower children's academic performance, but do children with learning difficulties gravitate more towards screens? When there is a notable difference on a brain scan, is that caused by screen time, or are children with cortical thinning more drawn to screens?

According to the ABCD Study Director Gaya Dowlings, in the coming years we should know more about the consequential impact of screen time, though the long-term implications won’t be known for many years to come.

Much to most parents' dismay, the removal of screens and technology from our children's lives is an unlikely outcome. Screens are a near necessity in this world and they’re here to stay. Rather than romanticising the idea of their removal, try to focus rather on ways that you can motivate your child to make better use of their screen time, self-regulate, and make their own 'educated' choices.

Screen time isn’t always a bad thing. There are so many options available where screen time can be put to good use. Get your child to do a research task on a unique topic of interest, download and use an educational app, learn a new skill online whether through a website, YouTube or other online resource, write a blog (which by the way, is a great way for them to learn to express themselves through writing), or even read an e-book. There really are no limits when it comes to the fantastic resources available to us all by the click of a button!

Let your child be in control of their screen time. After all, self control is an essential life skill that will stand them in good stead for life. Excessive screen time has been seen to affect children's ability to self regulate. Have you ever noticed how your child behaves after a long stint in front of the TV or with the iPad? At a guess, the behavioural outcome may have left a lot to be desired!

Through technological innovation, the world has been changed forever. The kids that once played in the playground or park with their friends are now playing games online or watching TV, in many cases alone. As with most things in life, moderation is key. If we can effectively moderate our children's screen time and influence how they’re spending their time online, we can ensure things remain in check and don’t spiral out of control.

Previous: You asked and My Sch.. Blog Home Next: Reverting back to 'N..

Please select a date
Reorder
You currently have items in your cart. Are you sure you want to add the items from this Order into your cart?
Yes
Please select a date
Move
Your order has not yet reached the order cutoff and so you can still edit or cancel your order
My child won't be at school
I was charged incorrectly
Edit or Cancel my order
Other
You order has been confirmed and the cutoff time to edit or cancel the order has passed
My child did not receive what I ordered
I was charged incorrectly
Other
What would you like to do:
Move this order to another day
Edit or Cancel my order
Contact the school